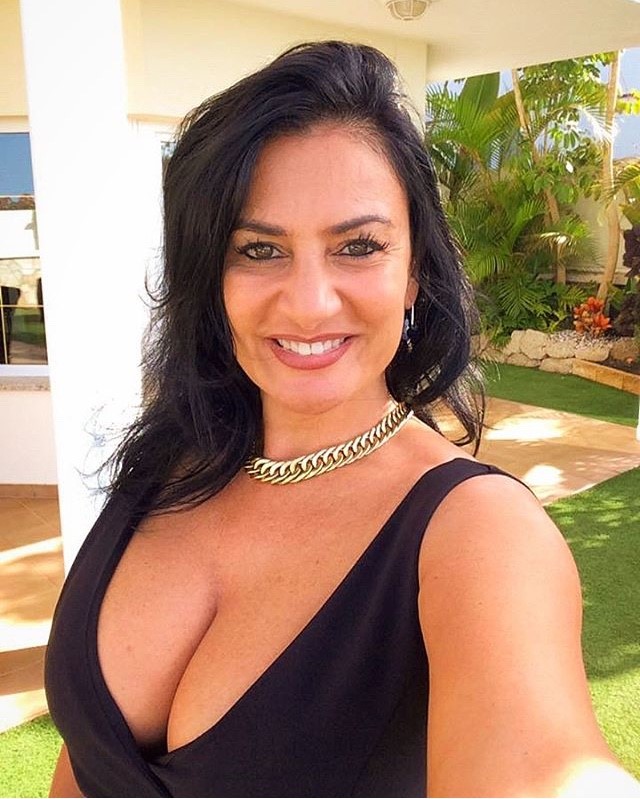 From there starts her success in the Iberian peninsula as evidenced by the numerous investments in various television programs conducted by the well-known “anchor man” Josè Luis Moreno on Tele 5 broadcasters, Tve, etc…

Start also various tour with live performances in the Spanish peninsula touching all the major cities.

In 1992 she recorded "Io vi curo" containing nine songs sung in Spanish and English, to point out some covers of songs written by the likes of Bob Dylan, Tony Renis and Loredana Berte distributed in Europe and Asia.

Following the musical success outside the country it is contacted by the Patron of Striscia la Notizia  Antonio Ricci being chosen immediately after the first audition for the duration of the 1990-1992 triennium, wearing the clothes before Sexy Nurse, and later those of 'Angela Vendicatrice “ and to follow those of the "golden" Angela Consolatrice“.

In June of 1992 leads on Channel 5 his column titled "Due cuori e una Cavagna" summer program in the TG delle Vacanze, led first by the comedy duo Gigi and Andrea, and then the other comedy duo Zuzzurro and Gaspare along with Gabriella Labate , Maria Grazia Cucinotta and Wendy Windham.

In the 1993/1994 season she was selected as correspondent for the program "Detto tra noi", with the participation of Marta Marzotto, for Rai 2.

In the 1995/1996/1997 seasons she was in the sports program of Italy 1 "Guida al Campionato" together with Maurizio Mosca, Sandro Piccinini and Alberto Brandi.

In seasons between 1998-2001 participates as a commentator on various TV shows such as Italy on RAI 2 Buona Domenica on Channel 5, Domenica In on RAI 1 ...

In the season 2002 and 2003, leads the One external Morning on RAI 1 and always for Uno Mattina follows the links of the program "Torno Sabato Lottery ..." hosted by Giorgio Panariello.

In 2006 she was contacted to participate in the third edition of he reality show "The Farm" presented by Barbara D'Urso on Channel 5 where she reach the semi finals.

December 17, 2015 is host to Pomeriggio 5 on Channel 5 program hosted by Barbara D'Urso.

As a teenager Angela has a passion for ballet. She started her studies at the Scala in Milan in 1980, but already in 1981 she moved to Reggio Emilia to attend the school of Liliana Cosi and Marinel Stefanescu. The following year she continued dance classes at the Academy of Rome and in 1983 she then returned to Milan to attend the courses of Brian and Garison.

On the advice of the same teacher she goes abroad to graduate from the Academy National Grace Kelly in Monaco. 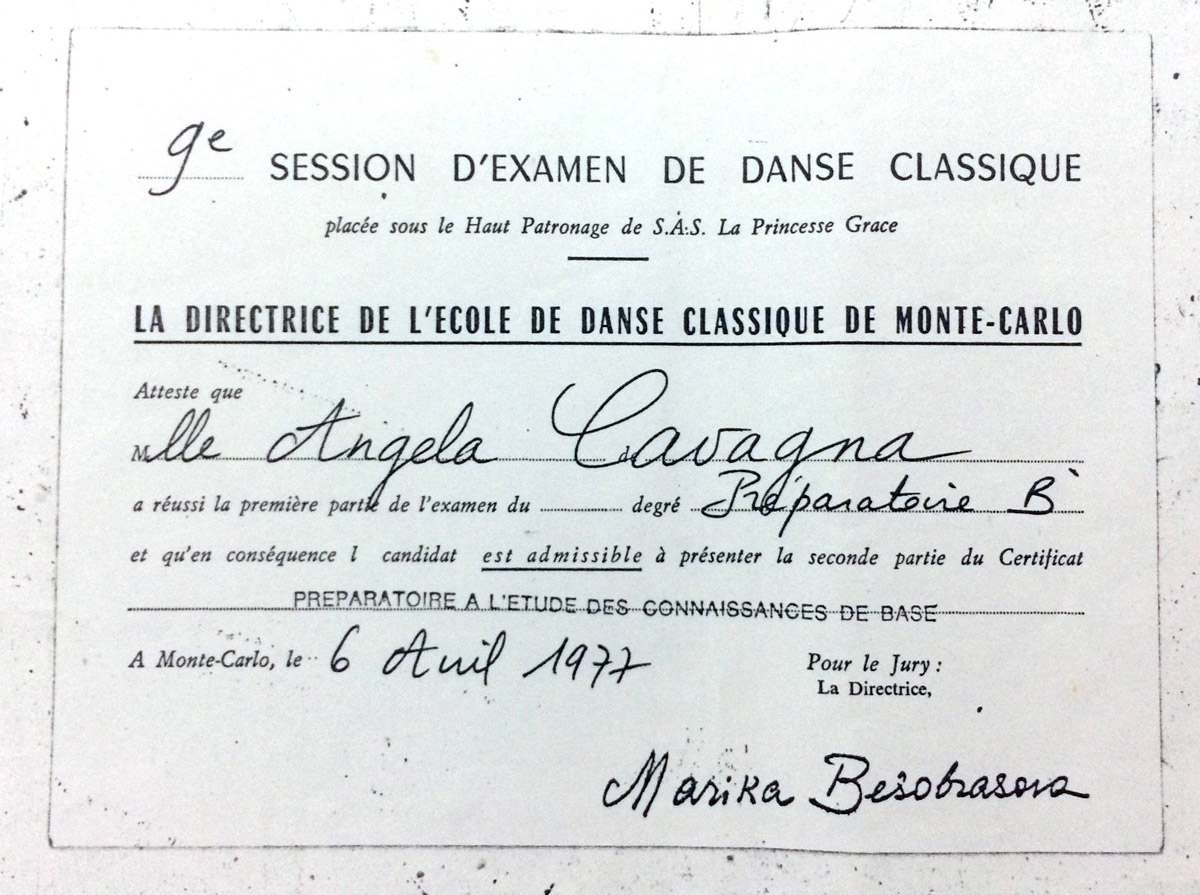 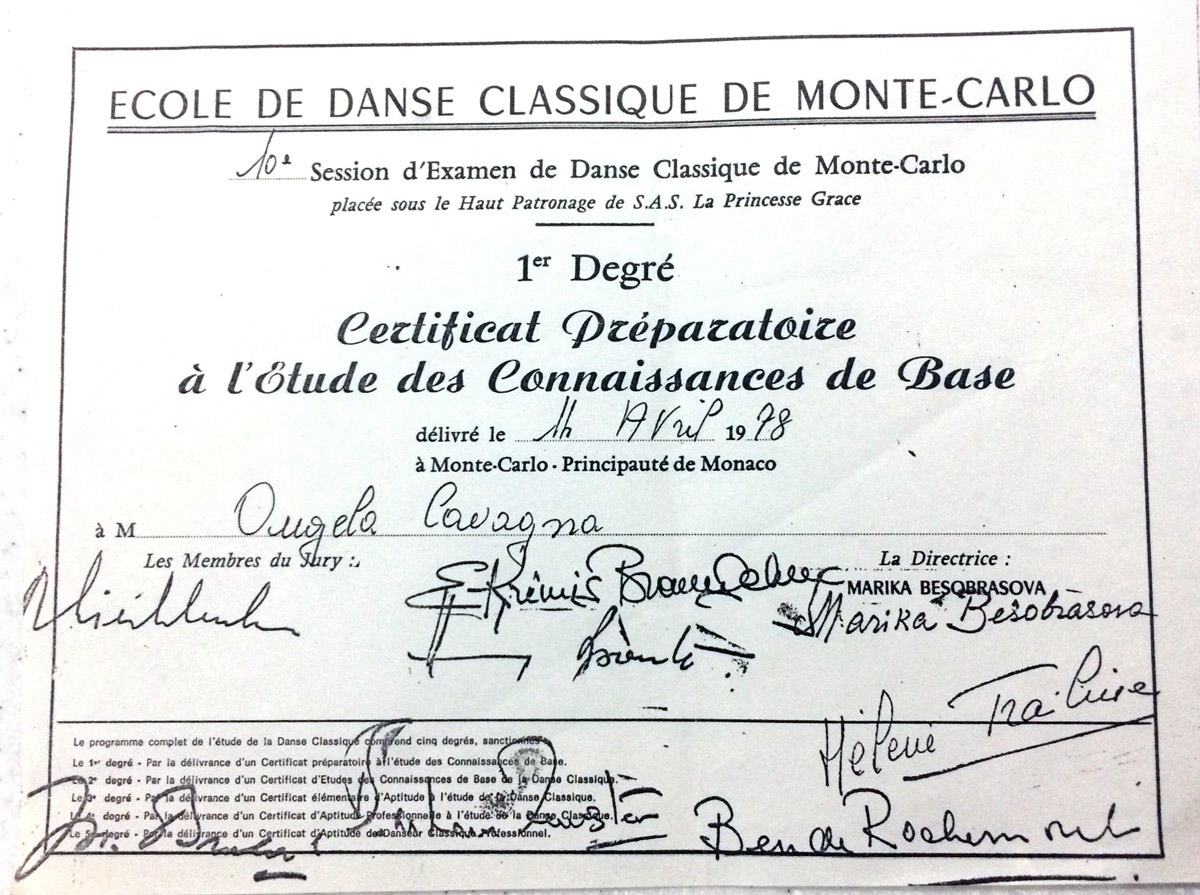 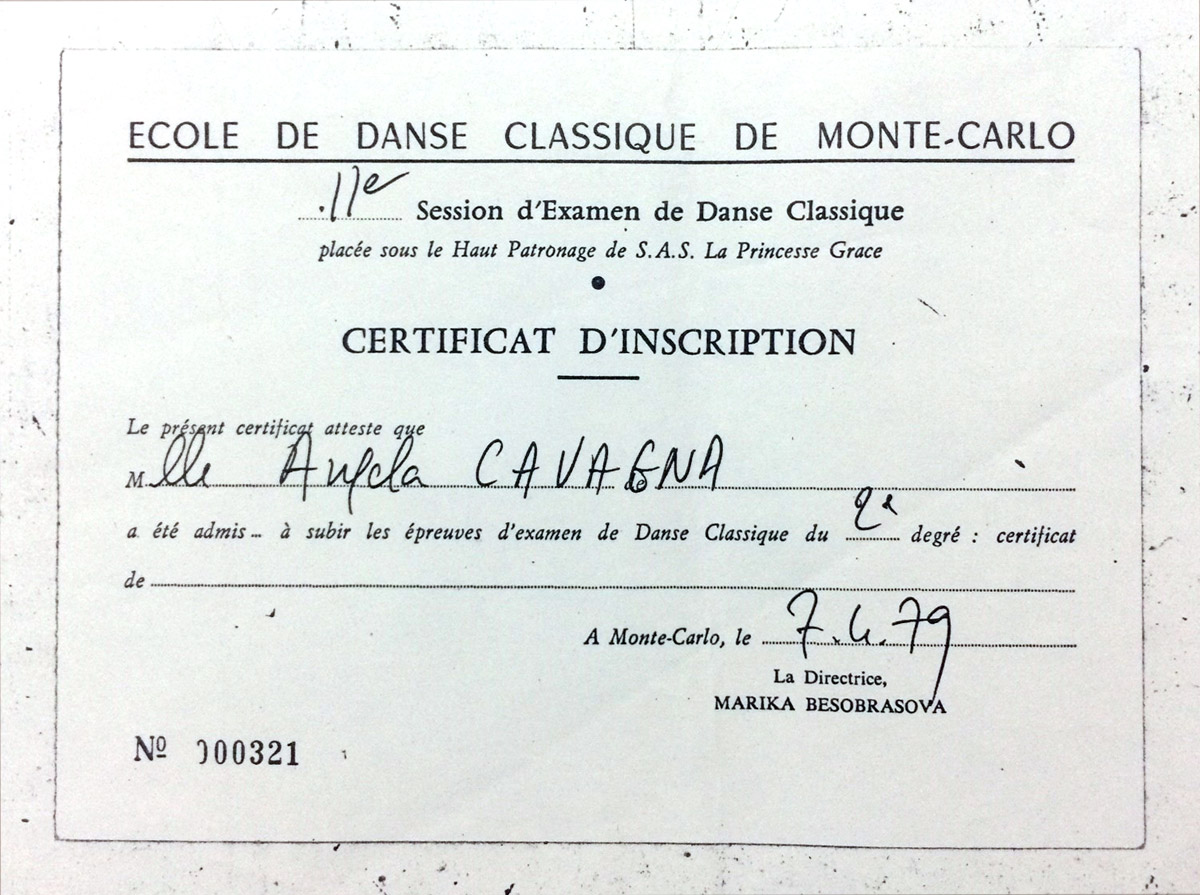 Thanks to her talent she won a scholarship at the Doreen Bird College in London and concurrently released her first instructional video Dance of the fruit of the collaboration character with the great Russian Maestro Mikhail Berkut, published around the world (see YouTube). 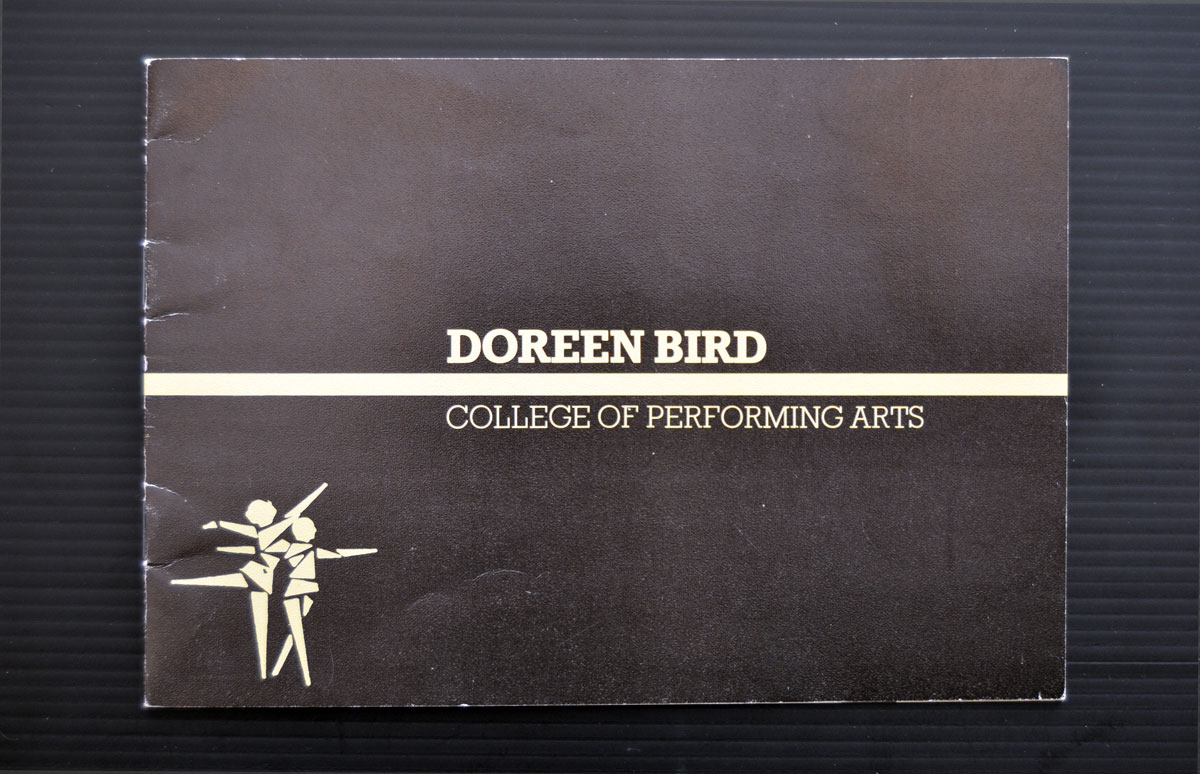 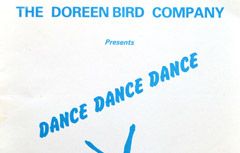 The theatrical debut came in 1996.

At the Teatro Verdi in Florence, then replicated several times around Italy, is staged as the female lead in the comedy "Un bicchiere vuoto " an opera of Vinicio Gioli with Giorgio Ariani, Cristiano Militello and music from Ron.

Also in 1996, she makes her film debut in the comedy Chiavi in Mano, directed by the director Mariano Laurenti along with other actors such as, Martufello, Sergio Vastano, Cinzia Roccaforte where she played the role of Genuflessa in the lead female actress. Also it receives a request for participation by the director Bigas Lunas to "Gallinas".

The physical burst and the roles of sexy little valley in which the guarantee appears on television in those years the attention of several magazines for men only, who devote many services and some covers, in Italy, such as Playboy of September 1989, the Excelsior June 1989 January and August 1990, Penthouse, Novella 2000, Eva Express, Di Più and abroad with his presence on the covers of Playboy editions of the Dutch, French, German, Russian, Turkey, Hungary, Chinese etc

To underline the publication on the cover of American Playboy, privilege obtained before her only by women like Sophia Loren and Monica Bellucci.

Numerous and impossible to quote the national magazines that have devoted several hundred covers.

In recent years she aroused considerable interest particularly from the male TV viewers, who was struck by the beauty of the Ligurian  girl, who thus conquered a large number of admirers.

Admirers who often expressed their appreciation by writing to the production center Fininvest flooding of thousands of letters.

As a result of this constant stream of letters, in 1993 it was decided to collect the most "colorful" ones in a book, titled "Sei piu bella della mia capra”. Hundred letters to Angela Cavagna "published by Tullio Pironti Publisher.