A man so important, acclaimed around the world that was afraid to so many and often created embarrassment but at the expense of all that might seem and despite his immense celebrity was for me and with me a good man, simple and generous that I I considered a friend and as such have been treated from the first moment.

I remember with joy (now) the first phone call that he made and to which I promptly hung up thinking it was a joke of course ... A few minutes later the phone rings again and at the other end an astonished and embarrassed Vincenzo Mollica (RAI journalist and friend of Federico) apostrophizes me "Are you gone mad? You put the phone down to Federico Fellini?" and almost without giving me time to reply he said "Soon he will recall, dont do anything foolish, and listen to what he has to say." I could not believe it was so, Federico Fellini in person  wanted to talk to me. He called me to offer me the TV spot of the unborn Banca di Roma (spot that unfortunately I had to refuse because under contract Mediaset ) as well as a film project he had in mind.

Since that time, gradually we have begun our friendship, always with the utmost respect on both sides.

He used to came and get me where I was staying at Hotel Flaminio in Rome and after passing the wave of  paparazzi, drove me around and telling anecdotes and curiosities about Hollywood (Gary Grant , Anthony Quinn, Sophia Loren ...) then we went to dinner with friends, including  the sweet Fiammetta, the famous portrait painter Rinaldo Geleng, and indeed Vincenzo Mollica. Sometimes he went to Fico Grottaferrata whose owner was a "character" in some of his films, sometimes in the center of Rome. He does not eat much, remember that drinking coffee Americano and left very generous "tips".

Always called me around 8 in the morning, and always before 8.30 in this regard and I did not miss the opportunity to be ironic about his film "eight-thirty," was an early man. He loved to joke, he always made prank phone calls pretending to be someone else, "I'm Julius" he said, or "I'm the plumber" Seriously ... I willingly accepted, so we laughed, we had fun with little, he was the great Fellini and he acted like an ordinary man, a colleague, a companion, a friend. Sometimes talking to the beloved wife Giulietta told her "Hello darling, I ll pass you to Angelina" so excited and I was talking to the great Giulietta Masina who would say "Hello Angelina, how are you? Where do you go or what you do?" simple and apparently very normal things, but given the circumstances and the persons in question it was great...

My last memory of Federico was at the time of his admission to the hospital when I was called by Fiammetta he had asked for me, "Call the Angelina" He always  called me so, Fiammetta did and that was the last time I spoke with him...

Behold, these are the wonderful memories that I keep always alive of a man, a friend, a gifted teacher of extraordinary humanity, sympathy and genius.

Rest in peace my friend. 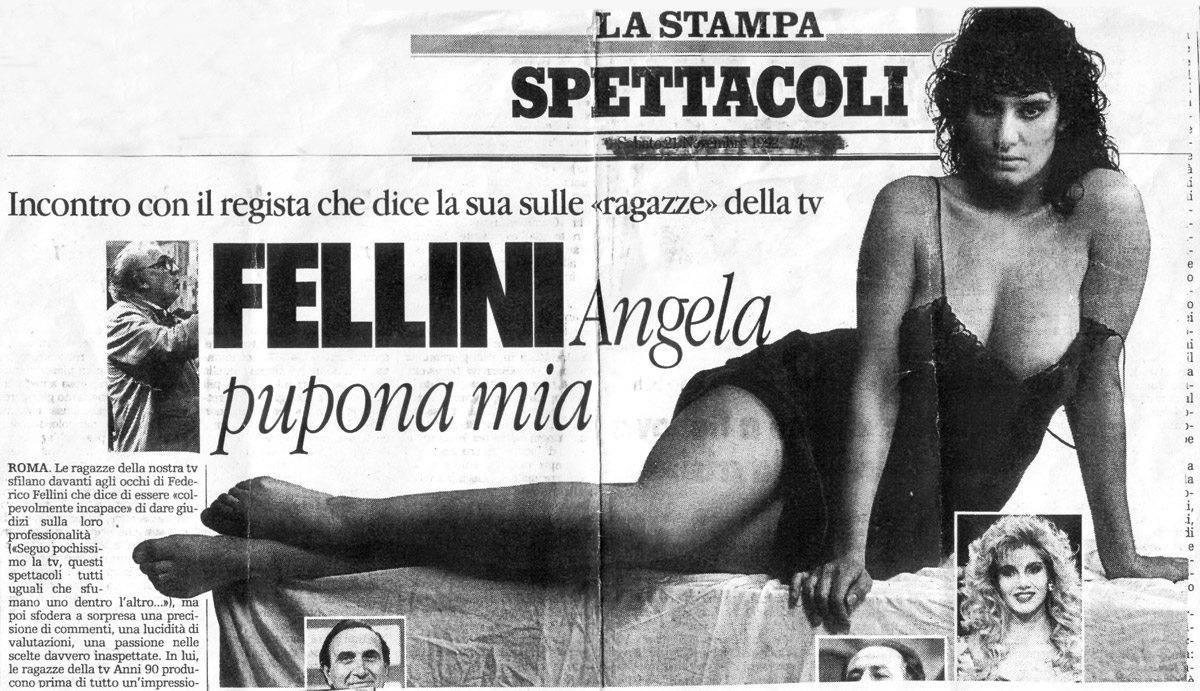 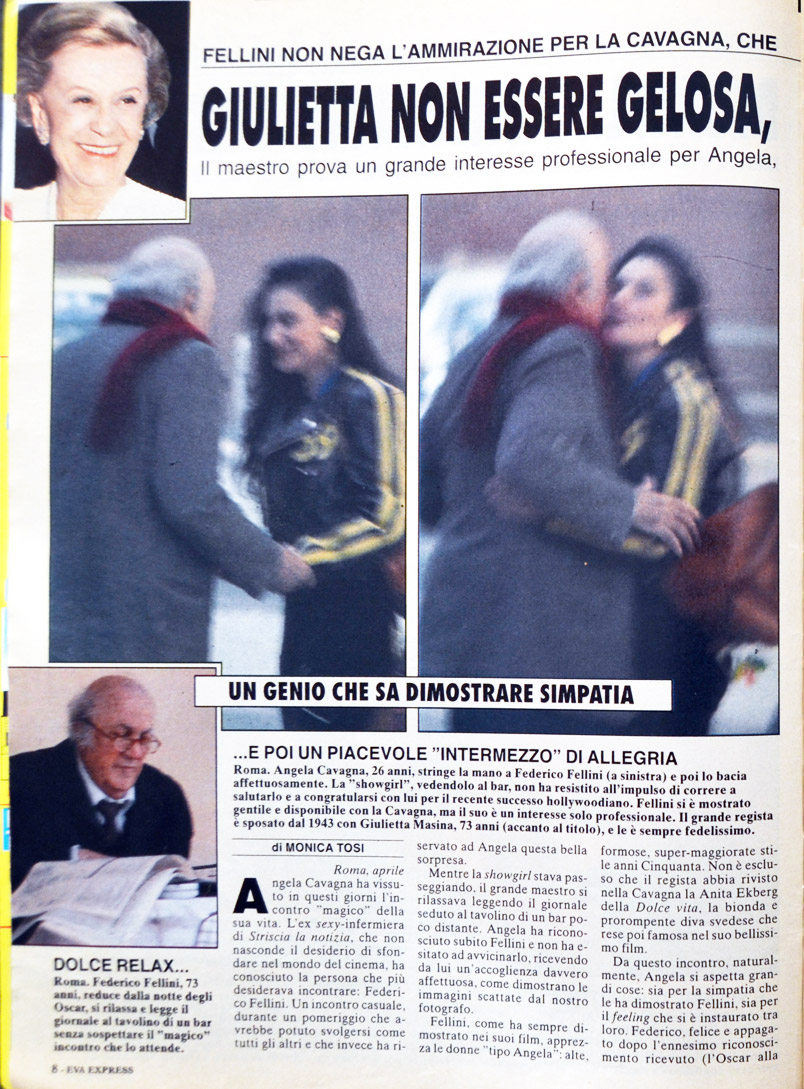 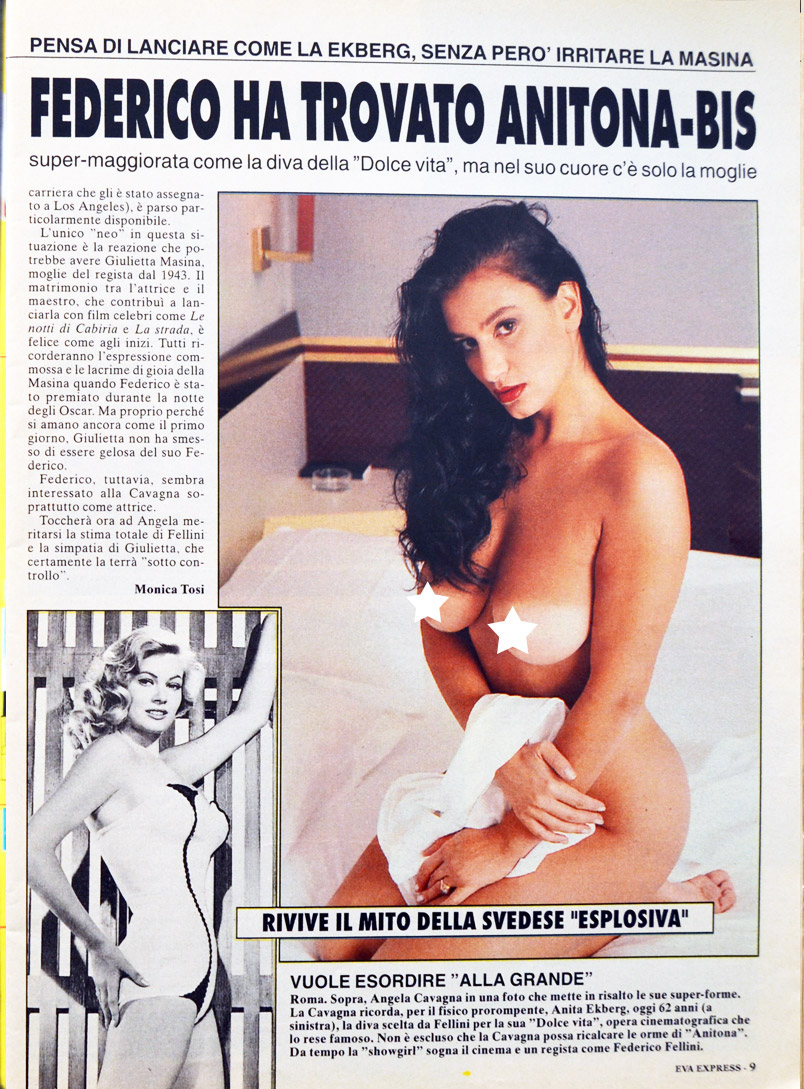 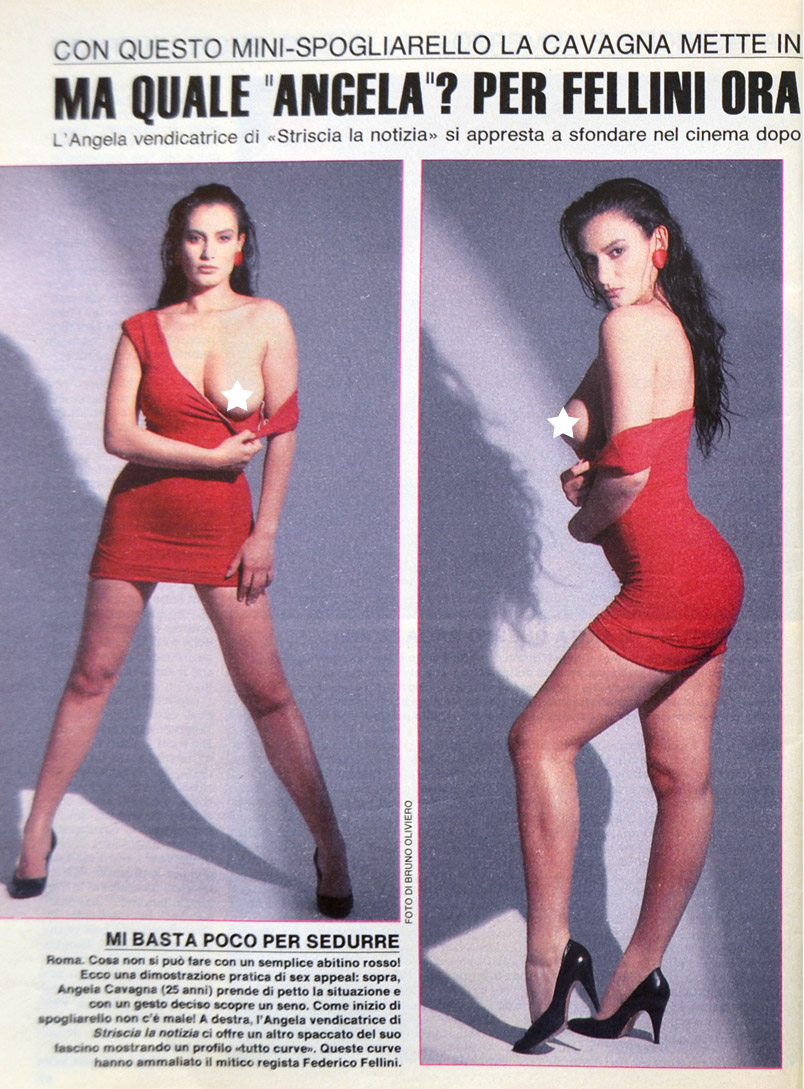 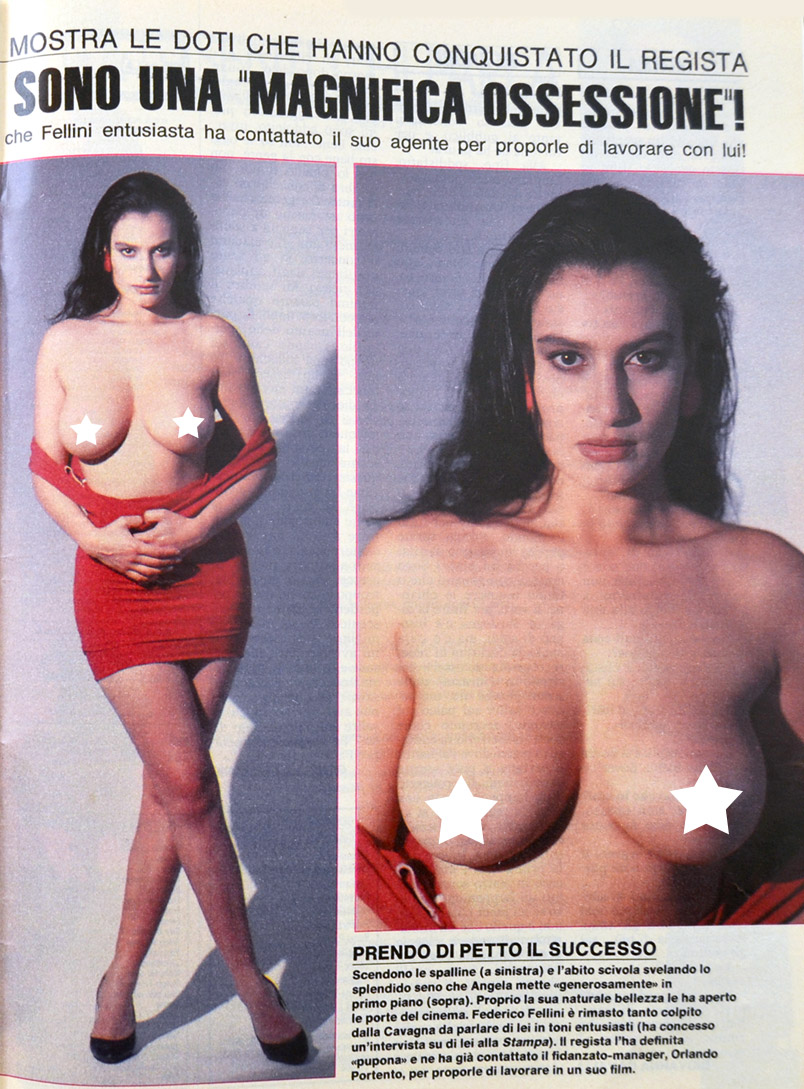 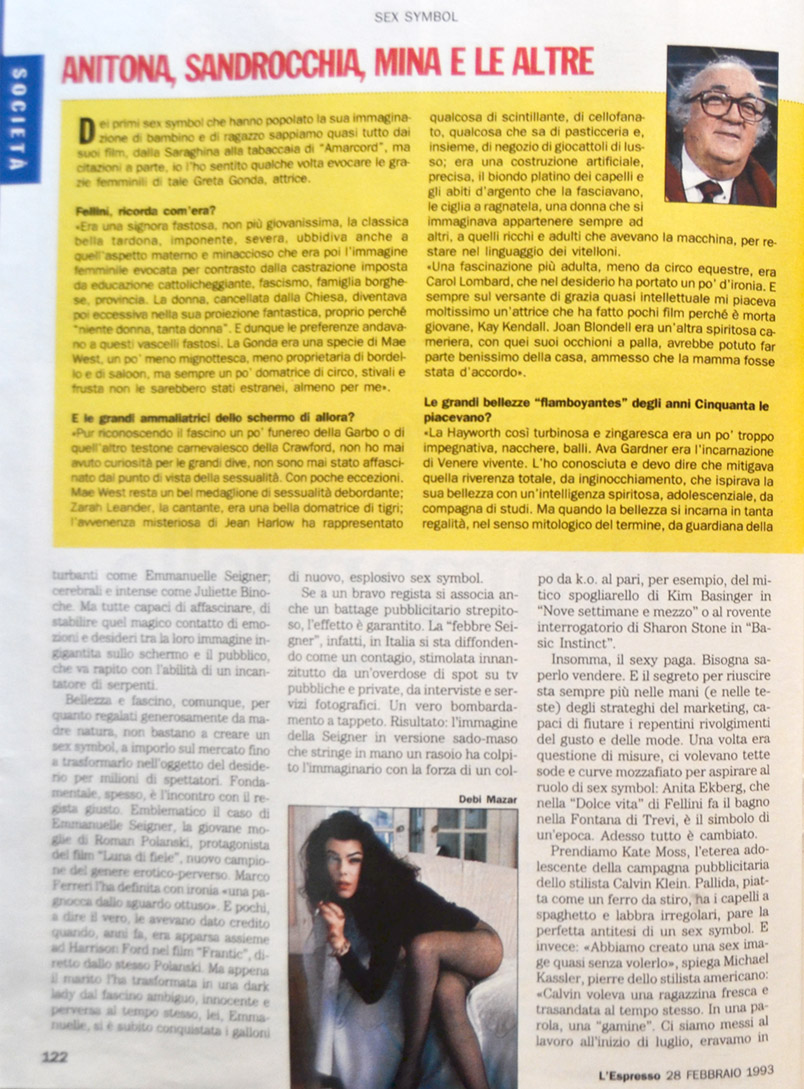 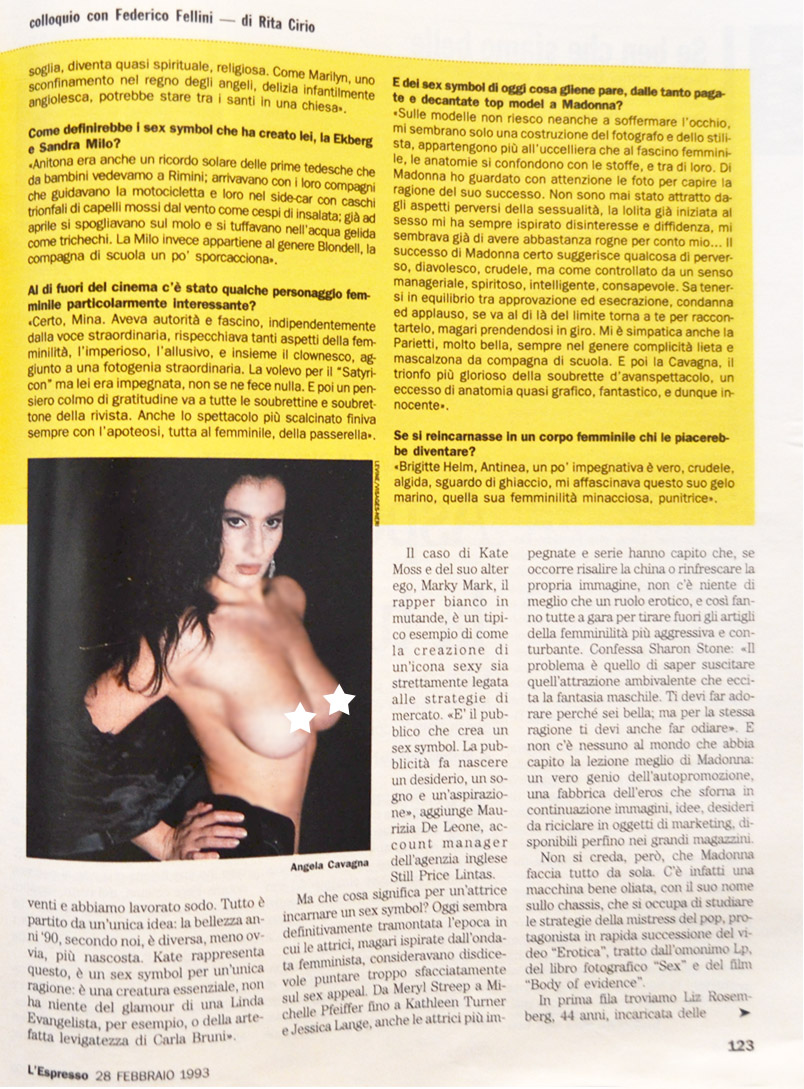 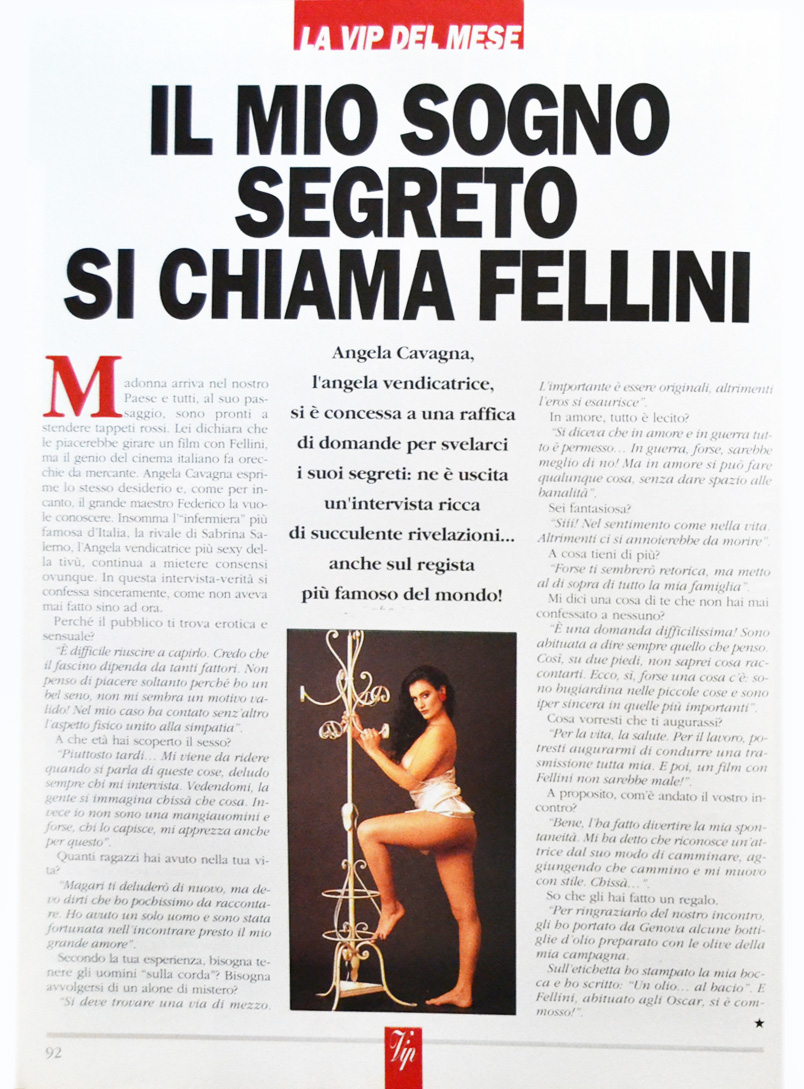 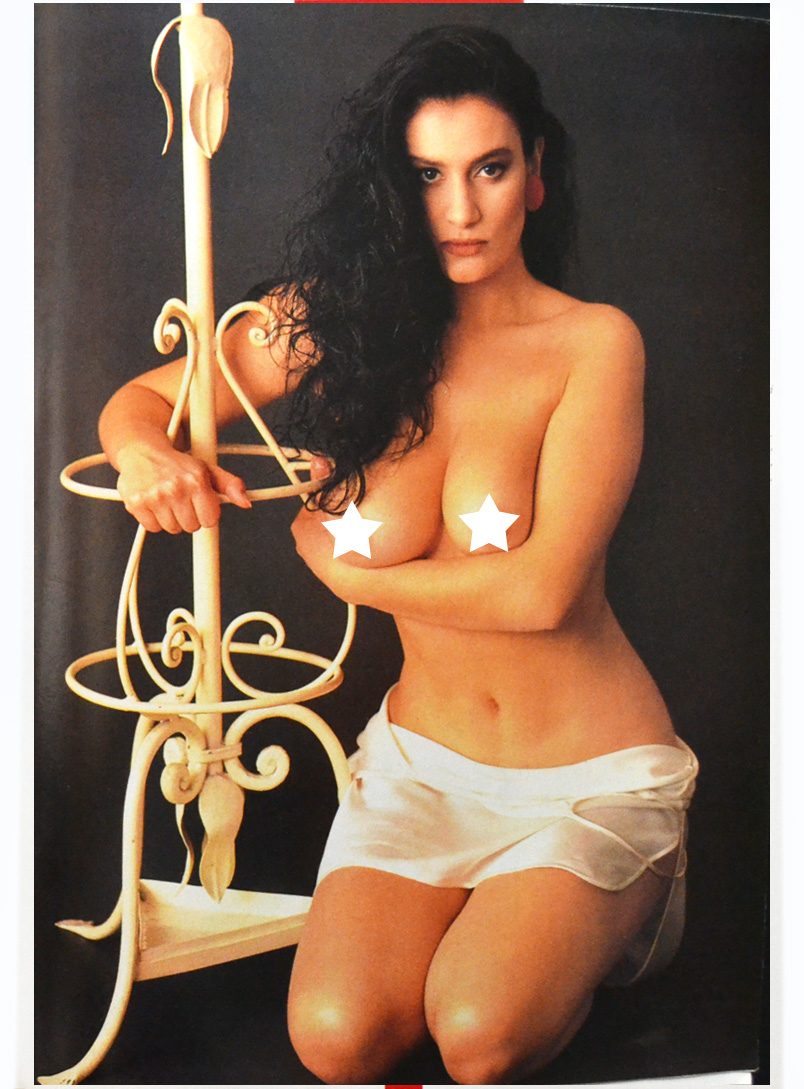 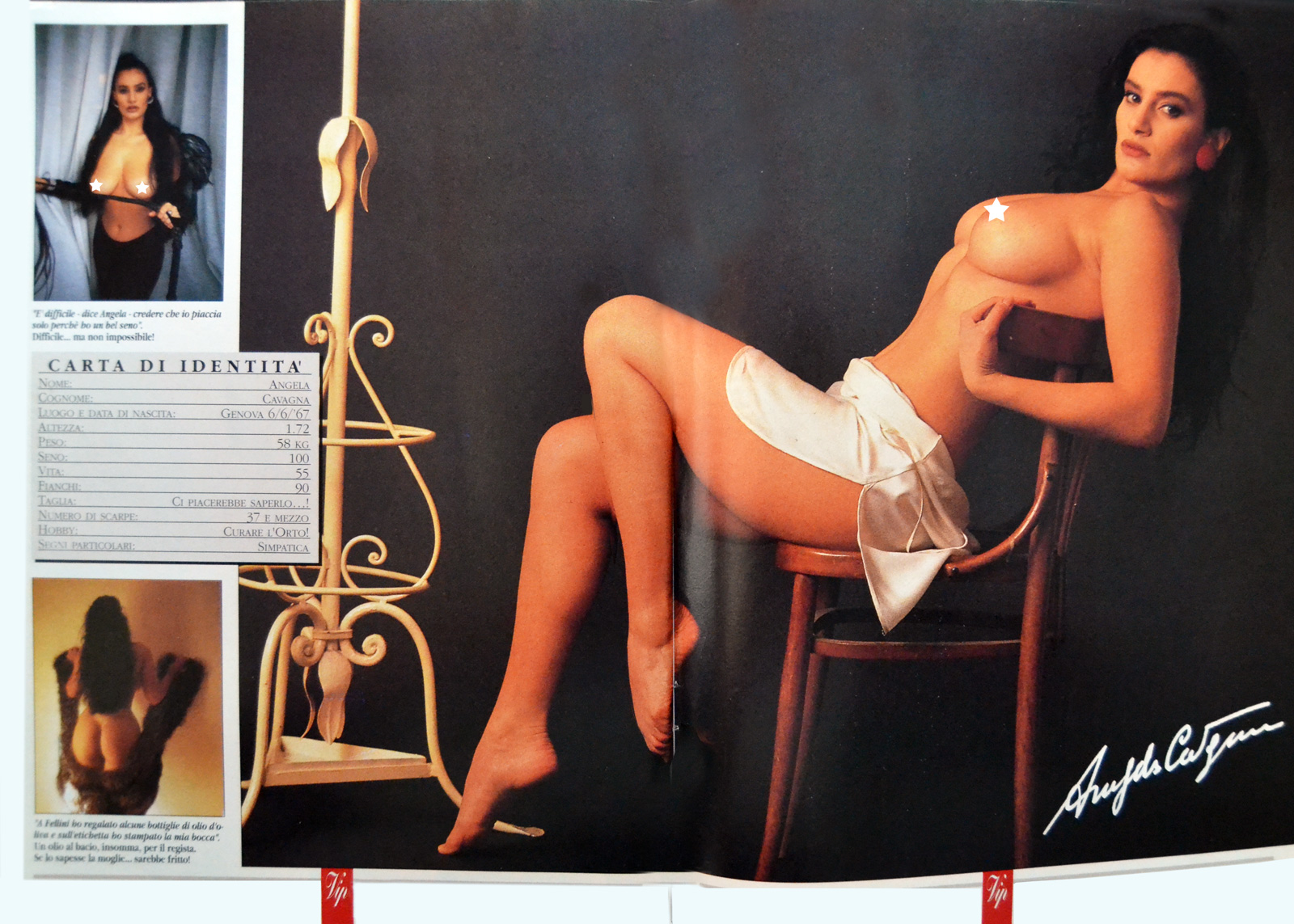